Home Who we are Tamás Bereczky 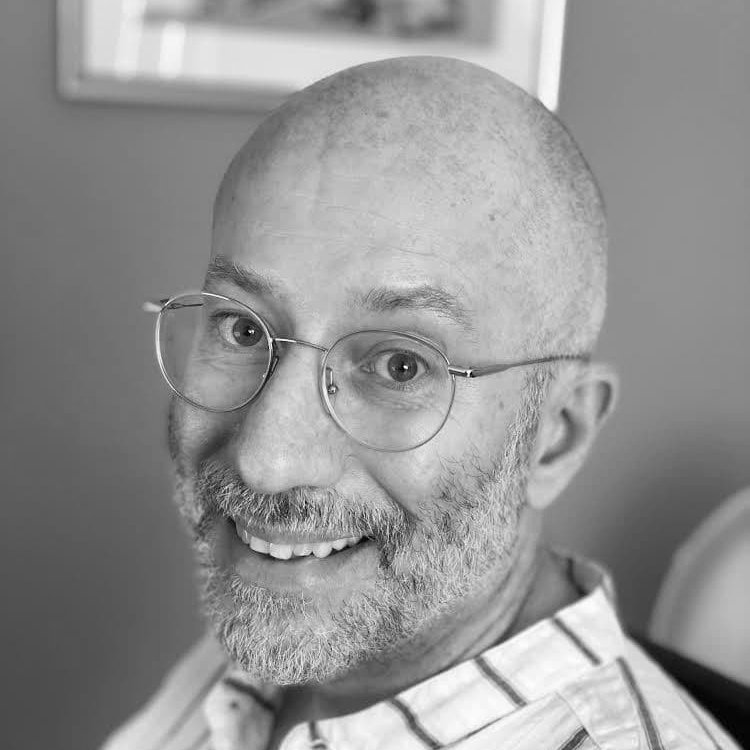 Tamás Bereczky currently works as partner, consultant and trainer in the patient-led and focused strategic advisory Patvocates. He is also the course coordinator, content developer and a trainer of EUPATI (European Patients’ Academy for Therapeutic Innovation, www.eupati.eu). Before that, he was member of the European AIDS Treatment Group (www.eatg.org), the largest European network of individuals living with HIV for 15 years, also working as its communications officer between 2015 and 2018. HIV positive since 2003, he served as a member of the board of directors of the EATG for almost 4 years, and also served the co-chair of the European Commission’s Civil Society Forum on HIV/AIDS between 2013 and 2015.

Originally a linguist (ELTE University of Budapest), and psychologists (Open University), Tamás holds a PhD in social psychology based on research into the significance and perspectives of patient organizations in Europe early 2020. In addition to his work as a psychodrama practitioner and consultant, he also works as an advisor to EACS, UNAIDS and ECDC in matters concerning HIV, HCV, men having sex with men, substance use, and health policy. He has also been producing HIV and hepatitis C advocacy videos, websites and blogs in his native Hungarian.

Some existing and upcoming publications of Tamás discuss the standing and possibilities of patient organisations and patient advocacy in capitalist societies; the use and utility of sociodramatic techniques in patient education; and the health issues of men having sex with men from a queer theory perspective; the discursive positioning of HIV/AIDS thirty years into the epidemic; and a training manual for patient organisations on the methods and processes in medicine pricing, the affordability of medicines, and practical advocacy for more affordable medicines.

Tamás speaks German, English and Hungarian. He is father to an adult daughter and lives with his partner in Berlin, Germany.

You can read some of his work here: https://tatk.academia.edu/TamasBereczky

This website uses cookies to improve your experience while you navigate through the website. Out of these, the cookies that are categorized as necessary are stored on your browser as they are essential for the working of basic functionalities of the website. We also use third-party cookies that help us analyze and understand how you use this website. These cookies will be stored in your browser only with your consent. You also have the option to opt-out of these cookies. But opting out of some of these cookies may affect your browsing experience.
Necessary Always Enabled
Necessary cookies are absolutely essential for the website to function properly. This category only includes cookies that ensures basic functionalities and security features of the website. These cookies do not store any personal information.
Non-necessary
Any cookies that may not be particularly necessary for the website to function and is used specifically to collect user personal data via analytics, ads, other embedded contents are termed as non-necessary cookies. It is mandatory to procure user consent prior to running these cookies on your website.
SAVE & ACCEPT